We had a fantastic time at the National Pig Awards and were thrilled to come away with not just one, but two awards: Wayland Farms won ‘2019 Outdoor Pig Producer of the Year’ and our Breeding Farms Manager was the well deserved recipient of the ‘The Chris Brant Award’. 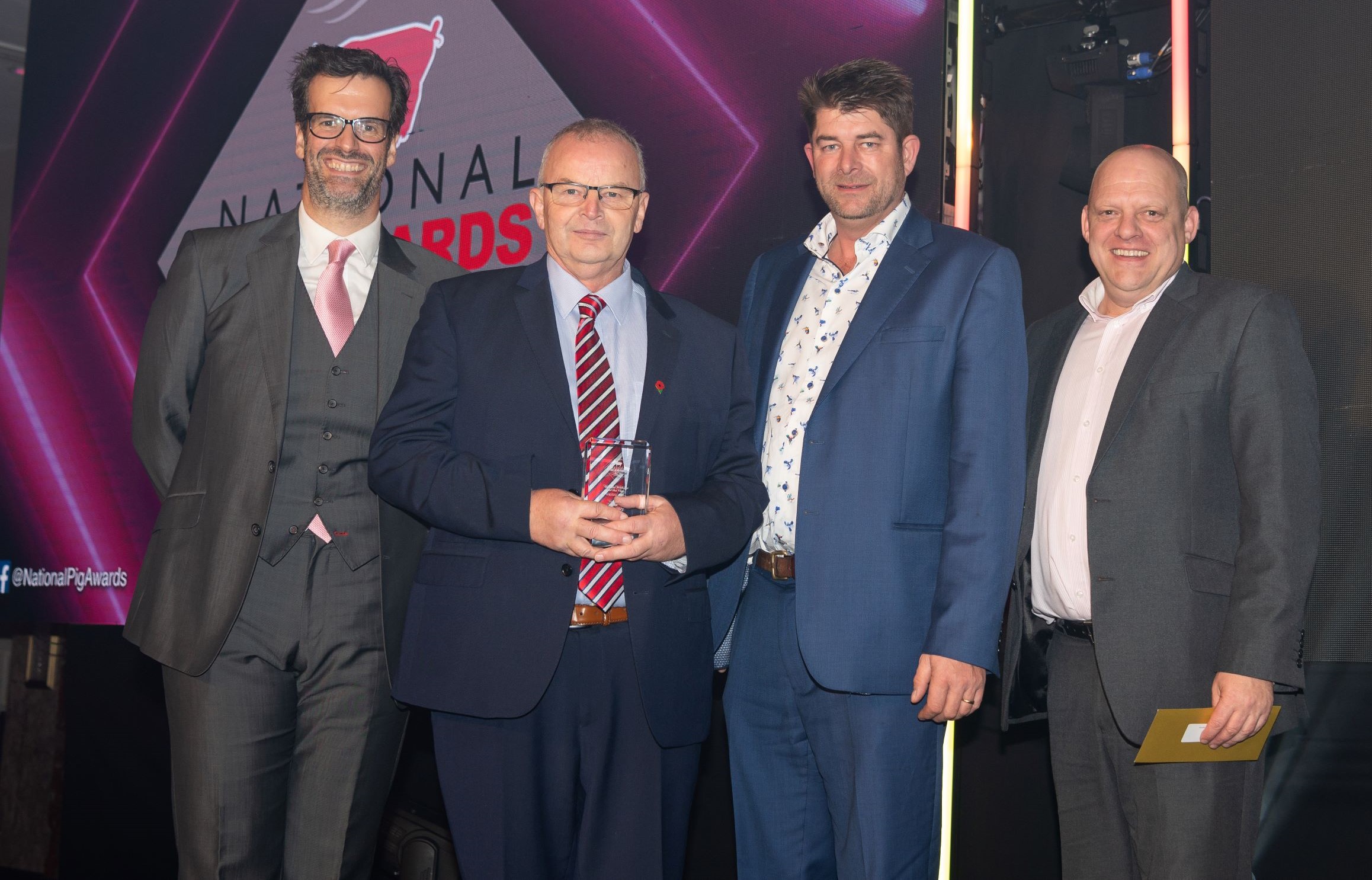 The judges said: “During the judging process Wayland Farms demonstrated an impressive degree of integrity, professionalism and a clear commitment to both animals and people alike. Their business infrastructure and philosophy both focus on animal welfare, biosecurity, sustainability and the desire to ‘do the right thing’, which have all evidently contributed to such a successful model.”

The National Pig Awards are staged annually by Pig World and Lewis Business Media to recognise excellence and innovation in the pig sector. This was the biggest event yet with around 450 people from across the industry in attendance.

Pig World publisher Simon Lewis said: “Congratulations to Wayland Farms who were deserved winners on the night. Once again these awards have highlighted the breadth and depth of talent, drive and ambition in the pig sector and is a pleasure to recognise the winners, but also all of those shortlisted, which, in itself, is a great achievement.” 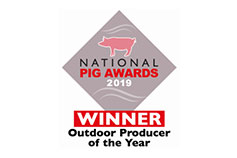